Why you shouldn't just buy the cheapest safety gloves 2022

Hands (noun) – a vital and precious body part that we take for granted.

There are so many reasons why you shouldn’t just settle with the cheapest safety gloves, and we are going to give you the key reasons down below for your indulgence.

The first reason may seem a laughable idea when considering the title, but we must clarify yet again that it is completely true.

Why do we say that cheaper gloves are more expensive? Because cheaper gloves don’t last anywhere near as long as slightly more costly ones. When we say cheap gloves are more expensive, we aren’t talking about the upfront cost. What we mean is in regard to their longevity and their cost per day. Cost effective is a term you’re likely yawning over right now. But you need to understand, because it will help save you money even if you don’t yet recognise it.

To give you an example, Bob buys two pairs of safety gloves, one for £3, and the other for £8. He wants to distinguish why one pair is so much more expensive than the other. He uses the cheaper pair for 2 weeks until they are worn through. Then he uses the more expensive pair for 2 weeks. By the end of the 2 weeks, the gloves are dirty, but besides that, they look barely worn. He continues to use them for another 2 weeks. And another. And another. Until finally, into the 20th week of wearing them, they finally succumb to the relentless pressure put on them every day and acquire a small hole in the fingertip of the glove.

The moral of the story is that if you work out the cost of the gloves per day, you will discover that the cheaper pair cost him 33p per day and the more expensive pair cost him 12.5p a day. THIS is what we mean by cost effective. You can only know through trial and error which gloves are going to last you the longest and guaranteed it won’t be the cheaper ones! Basically, you probably should buy some cheap gloves… but get a more expensive pair as well so you can compare them!

Have you ever considered that the reason some safety gloves are more costly than others is because of the materials that go into them? Genius! Cheaper gloves aren’t necessarily going to contain the softer, richer materials that the more expensive gloves will, leading to some potential issues with the comfort of the gloves. Here are three comfort aspects that are pretty much vital in a glove.

These are all important in the makeup of a safety glove. Did you know (you probably did) that if you’re not happy, your work productivity is 13% lower? Well, happiness is not just mental, it’s physical too, and a cheap glove will not inspire motivation.

3 - They could be ineffective

The question is, will the cheaper gloves effectively protect against hazards and actually reduce the risk of injury? The answer? Probably not. Listen to this interesting little fact. Roughly 4.5 million working days are lost per year as a result of non-fatal workplace injuries, which costs businesses about £4.1 billion annually. If a business makes the conscious decision to provide their workers with cheap hand protection, they are putting themselves at risk. The more workers that acquire injuries, the more time they’re going to have to have off work and the less productive they are going to physically be able to be whilst working with an injury.

It makes much more sense for a business to provide their workers with practical hand protection because it will save them wasting money on paying injured employees as a result of their own poor decision making. Making the jump to buy high-quality, long-lasting hand protection is a much safer bet than investing in shoddy hand protection which puts yourself and your workers at risk.

To wrap up this hopefully informative prattle, we want to remind you that hand protection is super important. Remember you only have two hands. If you permanently injure them, you won’t be getting replacements. Is any price too high when it comes to hand protection? We’ll let you go away and think about that yourself. 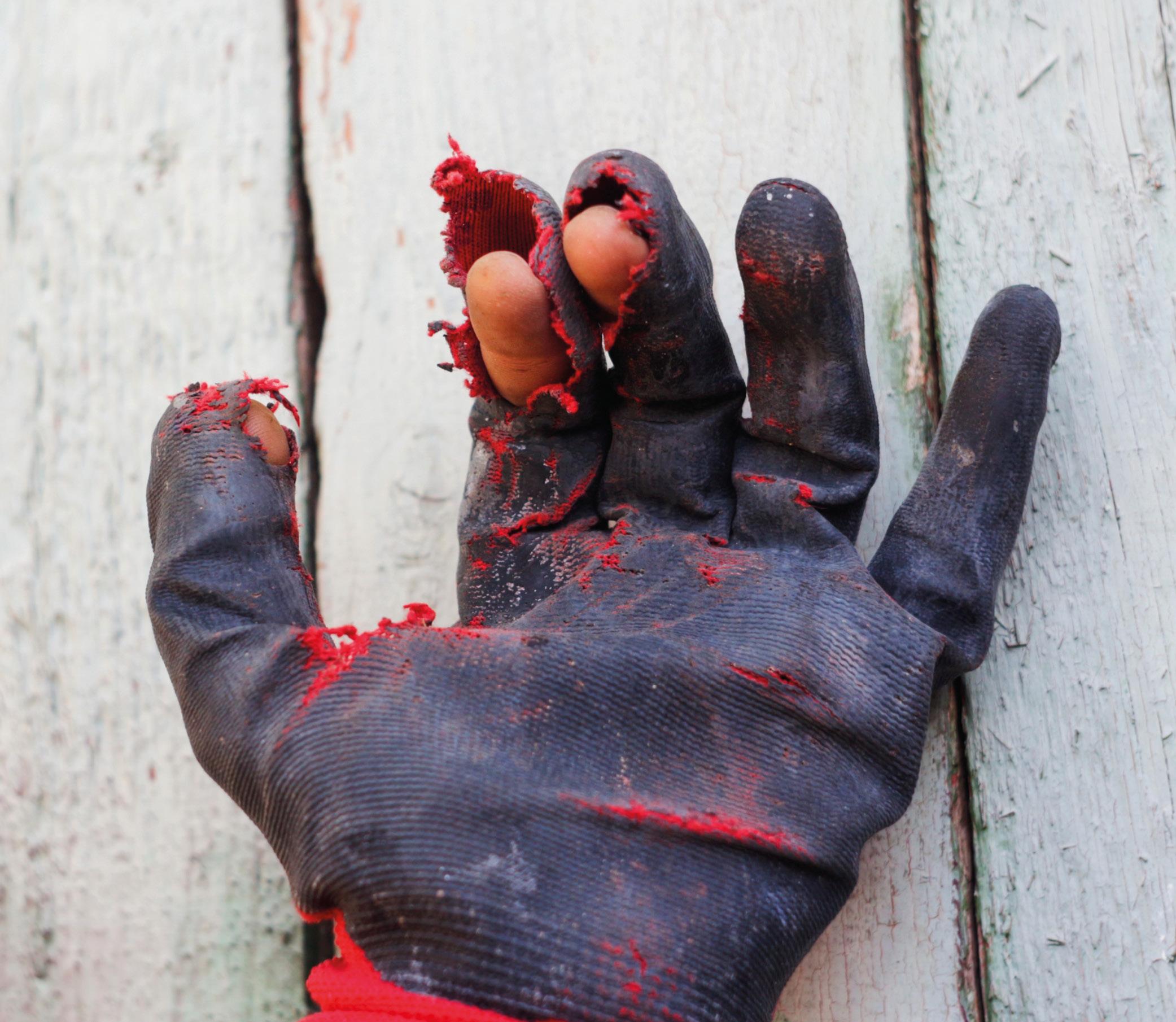