WHEN SHOULD I REPLACE MY SAFETY GLOVES?

This is one of the most commonly asked questions for us here at Traffi, so we thought it was time that we shared our 3-step process to check if your Traffi gloves need replacing.

It’s not a straightforward answer for many reasons - some people dispose of their gloves before they’ve even gotten a decent wear out of them, and others cling onto their dirty, torn and holey gloves for too long, adamant that they can get ‘a few more days wear’ out of them. Both are wrong, and the team at Traffi will tell you why.

Why should you reuse your cut resistant gloves from Traffi?

It would be a shame to throw them out before their time, as the cost of the materials that go into them is much higher than that of disposables. Traffi cut resistant gloves are designed to last for several uses (sometimes they can last for several months depending on the task they’re being used for!) and this is where people get confused.

Most glove coatings do tend to start wearing off after frequent use. At this point, a lot of people then dismiss the gloves as unfit to use any longer but let us tell you – this is where they’re generally wrong. The gloves can still be used when the coatings start to wear off – depending on the task, as the majority of the cut resistance is still there. Don’t be fooled because the glove coating on the palm is tested with the liner for cut, abrasion, tear, and puncture to EN388, therefore when the coating is therefore abraded it is likely that the gloves’ ultimate cut resistance is being reduced.

Obviously the coatings are the part that give the gloves their grip, so if you’re primarily wearing your glove for grip rather than cut resistance, when the coating starts wearing off, there will be a noticeable reduction in the grip of the glove.

There is a difference between gloves showing signs of wear and gloves having huge rips and tears in them. The latter is when you do need to throw them out and replace them! Safety gloves will absolutely not protect you if they have holes in them.

Sometimes it is difficult to tell when your gloves are at the stage where you need to dispose of them or not. Below, we will talk briefly through three stages that will aid you in assessing whether it’s time to replace your cut resistant gloves or not.

The 3-step process to check the state of your gloves

At Traffi, our user instructions always state the following: Please check gloves integrity before use i.e., check that the glove does not present holes, cracks, tears, loose threads or colour change and discard if damaged.

Before assessing the physical state of the gloves, if there is a layer of dirt obscuring your view, it’s very worth washing them so that you can evaluate their state more effectively. If they do not present holes, tears, cracks or colour change, the gloves are good to continue being used.

If there are mild signs of wear and tear but no clearly worn areas and they’re without any major coating damage, it’s definitely worth keeping an eye on them to monitor them for any worsening signs, but they are still safe to use.

You should throw them out and replace them if they have: worn areas on the upper hand or palm, visible holes, rips or snags, or if they’re filthy and have used up their certified washes.

Click here to find out about the different coatings of a Traffi glove.

What about my Traffi disposable gloves?

The story is a little different for disposable gloves. Of course, disposables aren’t called disposables for nothing. They literally do need to be disposed for every new task you undertake, as reusing them increases the risk of cross contamination.

The whole point in disposable gloves is that they can be disposed of and replaced with a new, fresh and clean pair. Any contaminants that the gloves pick up when being used for a specific task are immediately going to be transferred to the next task that they are used for. Penetration and degradation times start from first contact with a contaminant/chemical). And with that said, don’t reuse disposable gloves! Click here to see the Traffi range of disposable gloves. 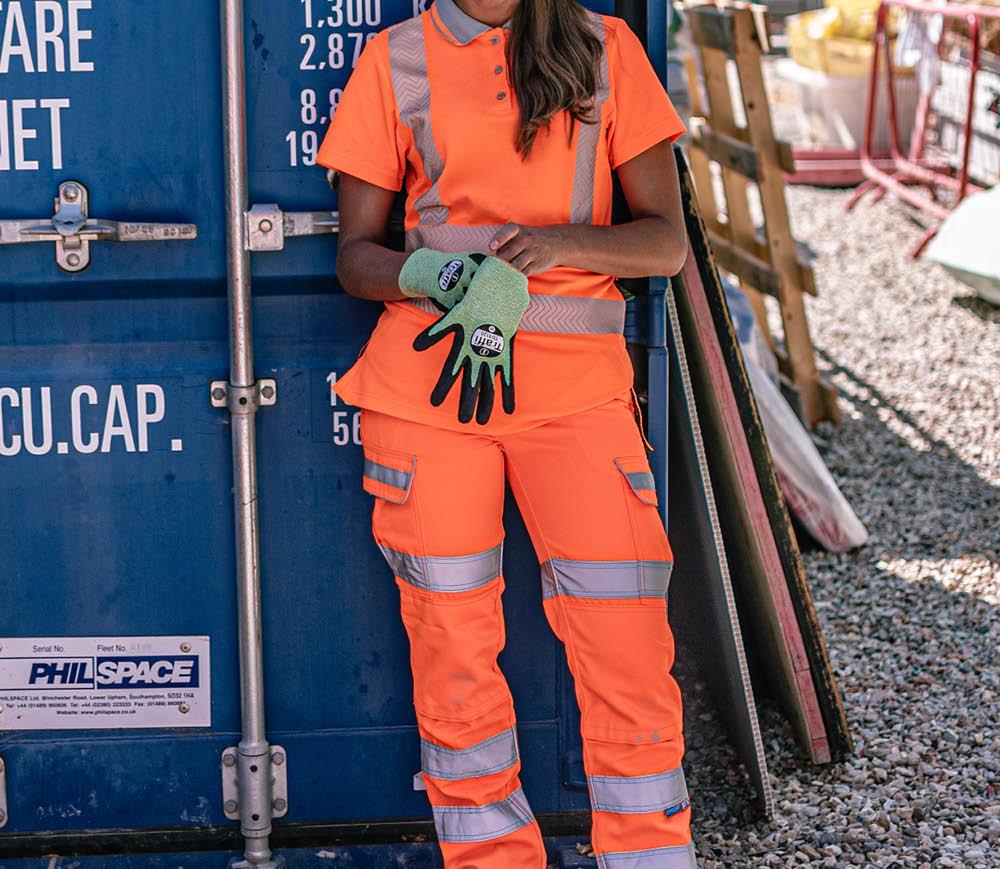